Gary: It rained today, so I did not play golf.  I was doing a little research on the computer regarding all of my one and two song artists, that everybody has forgotten about, and I remembered someone from a way back in my past.

Here is a young man born in November of 1937, that did not make it to 31 years of age.  He was very talented but he abused alcohol and had a destructive temper.  I looked at his huge hit in 1956 and realized that he was much more than that, so here is —— 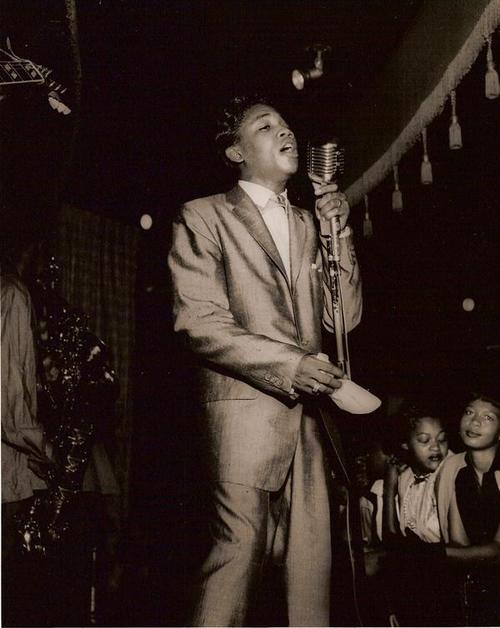 There has always been controversy regarding his death, but it’s been 42 years, so it’s best to just let it be.  His biggest song “Fever” was covered by a White Female artist 2 years after he made the recording and she outsold him, Miss Peggy Lee. I will include the Peggy Lee version plus a rare video of her singing it on the George Gobel show in 1958.

He was born William Edward John in Cullendale, Arkansas, but by 1953 was in the Detroit area, where he was found by Johnny Otis playing R&B clubs. This led to a recording contract with King Records and a string of R&B hits beginning with “All Around the World” (1955, Titus Turner), and including “I’m Shakin’” by Rudy Toombs, “Suffering with the Blues”, “Need Your Love So Bad”, “Sleep” (1961), and “Let Them Talk”.

A few years later it was a hit once again by Sunny and The Sunglows. A cover version of “I Need Your Love So Bad” by the original Fleetwood Mac group was also a big hit in Europe.

John was known for his erratic behavior due to alcoholism, as well his insecurity regarding his 5 ft 4 in (1.63 m) height.

Little Willie John died in 1968 at Washington State Prison in Walla Walla, Washington. He had been imprisoned for stabbing a man to death in October 1964. The official cause of death is listed as a heart attack, though some report he died of pneumonia or asphyxiation.

Little Willie John was posthumously inducted into the Rock and Roll Hall of Fame in 1996. He was inducted by Stevie Wonder. Wonder and Keith John, Willie’s youngest son, sang a tribute to Willie John opening the show with “FEVER”

He was the brother of singer Mable John, who recorded for Motown (early years of the Tamla label) and Stax.

This entry was posted in Retro, Video. Bookmark the permalink.

One response to “Little Willie John and Peggy Lee”