Songs from The Early Eighties

As Disco fell out of fashion in the decade’s early years, genres such as New Wave, Soft Rock, and Adult Contemporary became more popular. A 2010 survey conducted by the digital broadcaster Music Choice, which polled over 11,000 European participants, revealed that the 1980s is the most favored tune decade of the last 50 years.

A lot of Pop music of the 1980s can be characterized as relying on an increase in digital recording and synthesizers.

The invention of the relatively inexpensive Yamaha DX7  made digital synths widely available.  Pop and dance recordings often made use of these instruments to replace horn sections and for other ear-catching effects.

The 1980s saw the reinvention of Michael Jackson,

Madonna was the most successful female artist of the decade. 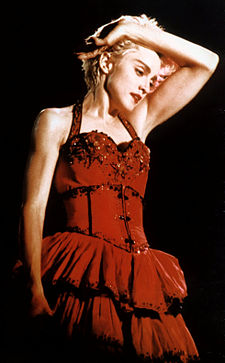 Her third studio album, True Blue, became the best-selling female album of the 1980s. Other Madonna albums from the decade include Like a Virgin, which became one of the best selling albums of all-time, and Like a Prayer, which was called “as close to art as pop music gets” by Rolling Stone. Madonna made music videos a marketing tool and was among the first to make them an art form. Many of her songs topped the Charts around the world, such as: “Like a Virgin”, “Papa Don’t Preach”, “La Isla Bonita” and “Like a Prayer”. After her Like a Prayer album release in 1989, Madonna was named artist of the decade by a number of magazines and awards

Things that came along with this era of music: 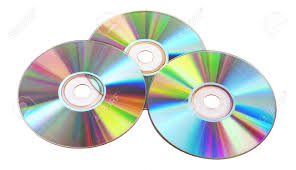 The Compact Disc (CD) is a digital optical disc data storage format that was co-developed by Philips and Sony and released in 1982. 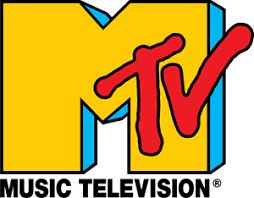 This era is well covered in Wikipedia’s article, 1980s In Music; so to flesh it out, here are just a few of the songs that resonated with me during the early 1980s.

1985 / Tears For Fears / Everybody Wants To Rule The World

Hope you enjoyed my brief blast from the early 1980s  – Russ

This entry was posted in 80's, music, Retro, Russ, Video. Bookmark the permalink.

7 responses to “Songs from The Early Eighties”