Gary’s Ballads from the 50s

If you know me at all, I am and always will be a “Rocker”.  But enjoying Ballads played an important part of my life.  Well, first off I love to dance and it allowed me to meet girls when I was a Teenager.  If I am totally honest, one or two of my favourite songs are ballads – but I always love real Rock and Roll.

When I first became interested in “Our Music” it would have been around 1953, so a very different Hit Parade existed.  R&B was hard to find, but with great effort we found it.  I had an old “AM” Radio and attached a wire to the back as an antenna so that late at night I would get the “skips” and I would get some great US Stations that played the new music.

In Toronto, CHUM Radio went total Rock and Roll on May 27, 1957, my birthday and it still holds the record for the longest Running Hits or Chum chart from 1957 to 1986, 29 years.  In 1954 Elvis made me love Rock and Roll as did Fats, Little Richard, Bill Haley etc. But the ballads…  It’s very difficult for me to admit that one of the ballads from 1958 may be my absolute favourite song, but I’m not sure.

I loved to “Slow Dance” – sometimes called “Grinding” – because it meant I could hold a girl close.  I was a teenager, a male so what did you expect.  Not being a George Clooney in the looks department, Dancing allowed me to date some of the prettiest girls in school.

I will take you back 65 years and admit openly to the songs that I really enjoyed that where “Ballads”.

The first year I really discovered Ballads would be 1954, three years before American Bandstand would hone my Dancing skills.  So let’s get started.
I was only 14 but the first “Ballad” I really enjoyed and still do was:
1954 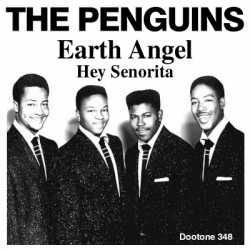 I am not 15 girls are becoming a priority, I am still a Rocker, but need to do the slow dancing.  These are my songs from 1955
1955
Not only did I see this group in person at Maple Leaf Gardens, but I loved the voice of Tony Williams 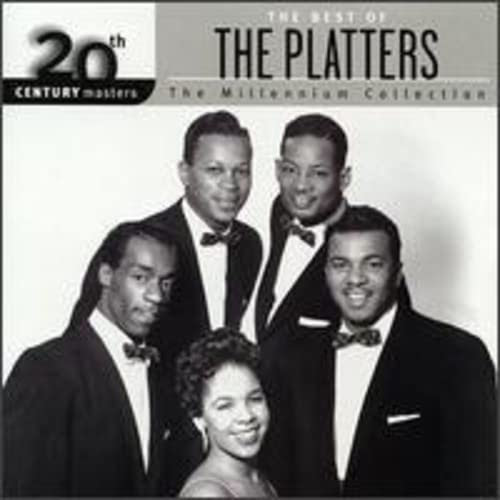 My Dad enjoyed this group also, but The Great Pretender was my favourite (and I listened to the lyrics which for me was different)
.
Then Came Only You
I am and always will be a Rocker but two other songs from that year made me want to ask a girl to dance (it took a lot of courage, but I was getting better)

The Nutmegs with Story Untold
.
The Last song for me that year would have two great recordings, one from a Blind Singer and the other from Roy Hamilton.  My absolute favourite version of this song would come 10 years later by “The Righteous Brothers”. 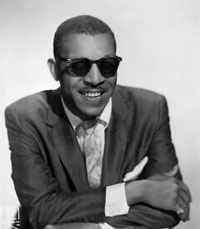 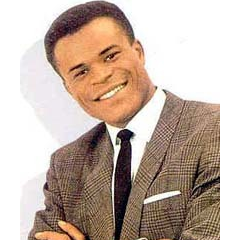 I was becoming a better dancer and had more courage to ask girls to dance and I was 16, look out.
1956
This song will remain one of my all-time favourites, forever.  Recorded in a church basement, then attempted to be re-recorded professionally, but you guessed it – they used the basement recording 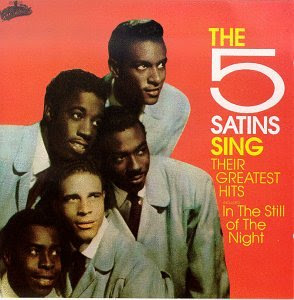 In the Still of the Night by the Five Satins
.
The “B” side of Heartbreak Hotel helped me with the girls 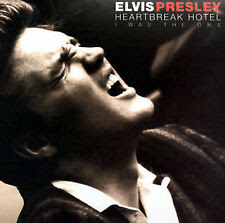 I was the One
.
Also that ytwittyear Love Me
I still have this Album
. 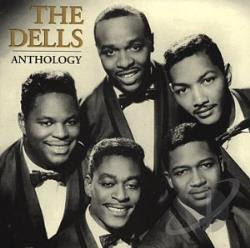 The Dells Oh What a Night
. 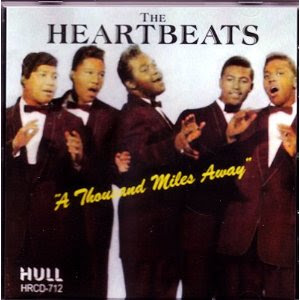 The Heartbeats  A Thousand Miles Away
Live /
.
Recorded in late 56 and into 57
.
The great voice of Clyde McPhatter I enjoyed
Treasure of Love
.
The Flamingos had this out, but I actually enjoyed this version and purchased it 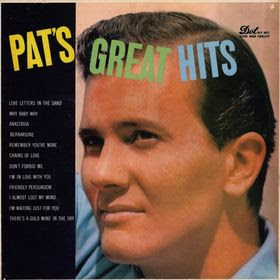 I’ll Be Home
.
The Genii was out of the bottle, Rock and Roll was full throttle and the new ballads just did not stop.  This will be the last one I remember for 1956, but there were just so many… 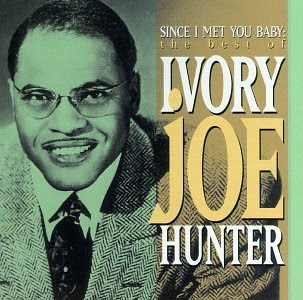 Since I met You baby
.

1957
Sam Cooke, what a great voice and the girls loved to dance to “You Send Me”.  Unfortunately he would be shot to death in 1964, which is still questionable.
You Send Me /
.
Live on the Ed Sullivan Show
.
My next close dancing song would come from a group called “The Rays”, everybody loved this one. 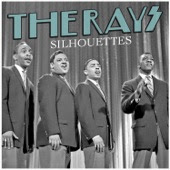 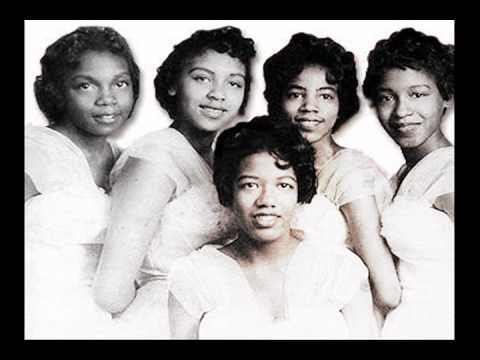 Maybe / The Chantels /
.
So many great Soul Ballads and Johnnie & Joe had one we all loved.

Over the mountain, across the Sea /
.
One of the first great Birthday Songs by the Tune Weavers. 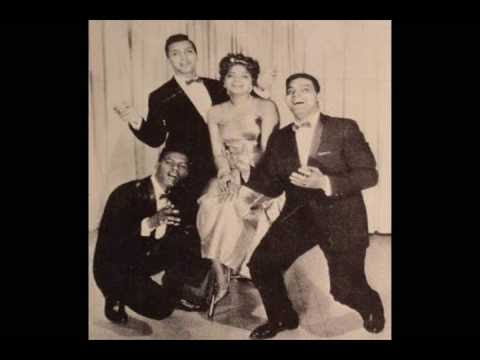 Happy, Happy Birthday Baby /
.
.
Not one of my favourite singers, but she was huge and the girls loved to dance to her music, SO I did too.  Unfortunately later in life she had something happen to her, that NO woman should ever. 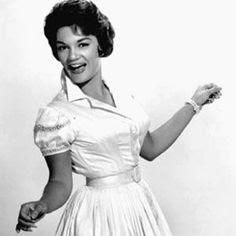 Connie Francis
Who’s Sorry Now /
.
Live in 58 /
.
It was a fantastic year for girls and dancing.  I left out a few songs, maybe “Don’t” by Elvis and couple of others, but it was a great year and I was growing up.  American Bandstand was on everyday and I danced.  I had a “steady” girl friend and for a 17 year old teenager, life was great.

1958
Could life get any better, a girl friend, Rock and Roll, part time job and OH, yes school, I knew I left out something.  Yes I should have done less dancing and more studying, but I also had one of the smartest girls in school and she did help me, somebody had to.
This very well could be my all-time favourite Ballad.  Recorded by Jerry Butler and  the Impressions, Dick Clark said it was too slow and would not make it.  Well it was rare, but Dick was wrong. 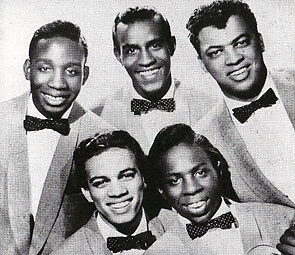 Jerry Butler and the Impressions
For Your Precious Love
Jerry Live /
.
Now I thought “Nobody would ever sing this song better”, Well listen too Kenny Vance and the Planotones
.
This maybe my favourite / Remember he was the founding member of Jay and the Americans :
https://strathdee.wordpress.com/2010/06/13/jay-traynor-vs-jay-black-and-kenny-vance/
.
This was a great song 4 guys and 1 girl and they called themselves “The Skyliners” Since I don’t have You /
.
This is just a great song.  Now Harold Jenkins and the House Rockers, spent a lot of time in Ontario in 57/58, but of course he changed his name to Conway Twitty and released “It’s Only Make Believe”. 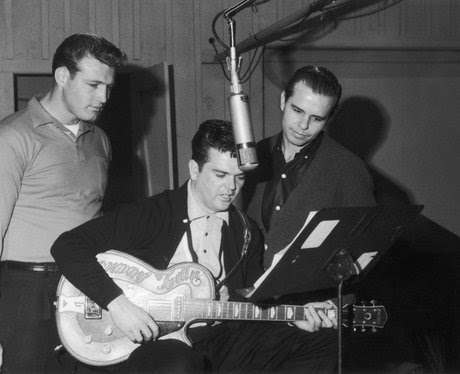 It’s only Make Believe /
.
Live 1990/
.
Another one of the great birthday songs that signify being 16, The Crests with the great voice of Johnny Maestro 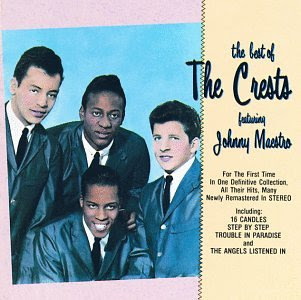 Sixteen Candles /
.
Johnny Maestro live /
.
Unfortunately, Ritchie Valens had less than a year to live when he released a song about his girlfriend “Donna” 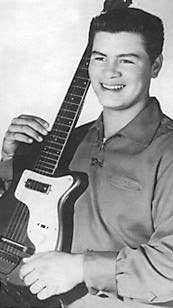 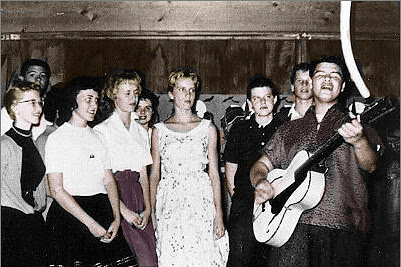 Yes that’s Donna
Donna /
.
Another great R&B Ballad by the “Danleers” and One Summer Night, man we danced to this song. 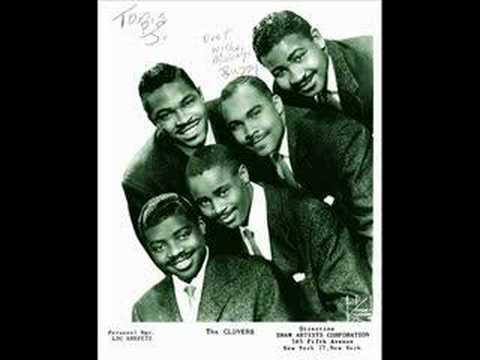 One Summer Night /
.
Then there were the Shield with another R&B Ballad “You Cheated”.

You Cheated /
.
The man from Windsor Ontario was really rockin’ in 58  but he had some great ballads.  Jack Scott(born Giovanni Domenico Scafone, Jr.). 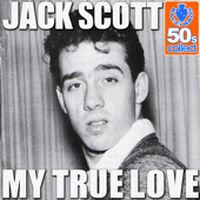 My True Love /
.
and live /
.
There were so many great songs in 58 I will end this year with the late great Earl Grant and “The End” 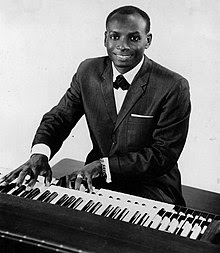 1959
1959 would be a great year with some great “Grindin’” songs.  The first one is a song a haunting background by another bird group the Flamingos. 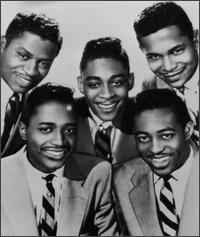 I only have eyes for you /
.
live Dick Clark /
.
The next song is an all-time favourite, unfortunately the man who wrote Phillip Baptiste (Phil Phillips & the Twilights) never received ONE CENT to this day because, as usual, of the record company.  He was paid $6800 for one of the biggest songs, which has been recorded by Del Shannon, the Honey drippers (Robert Plant) and that’s it.  The music business is a very dirty business, to this day. 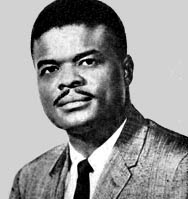 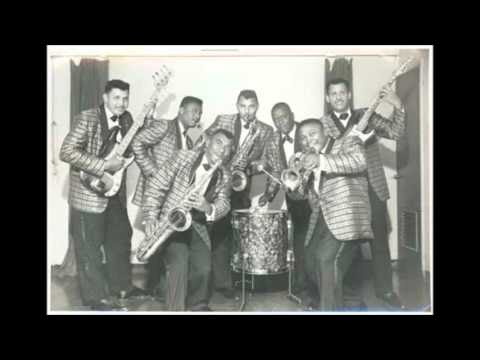 Phil Phillips and the Twilights / Sea of Love /
.
.
Robert Plant /
.
One of the better girl groups would have a great ballad in 1969 and R&B was still alive. 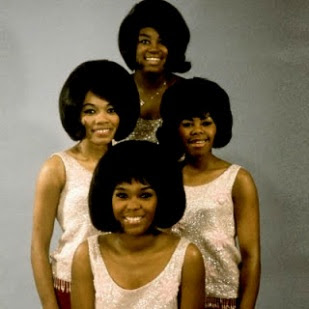 The Shirelles / Dedicated to the One I Love /
with the Bandstand Dancers
The next song is really rare, an instrumental (that does not exist anymore) that was a fantastic song to ask a girl to dance to. 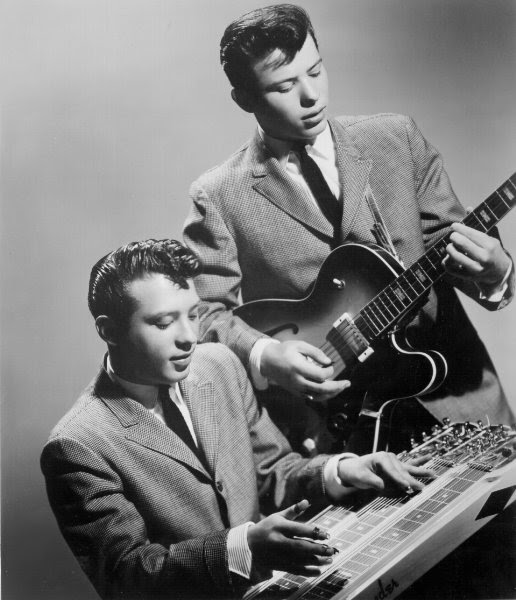 Santo and Johnny with “Sleepwalk” /
.
and live /
.
Well Antoine would have Judy and I dancing close with this one.
Fats Domino with “I want to walk you home” /
.
and live
.
The man from Windsor Ontario would have another one of my favourites. 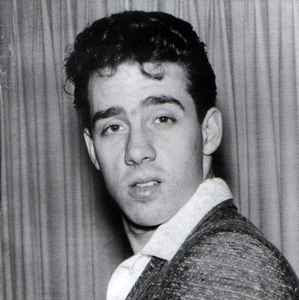 Jack Scott (with the Chantones) “What in the World’s Come over You” /
.
on Dick Clark /
.
One of my favourite singers “Rick Nelson” would record my favourite song of his that year. 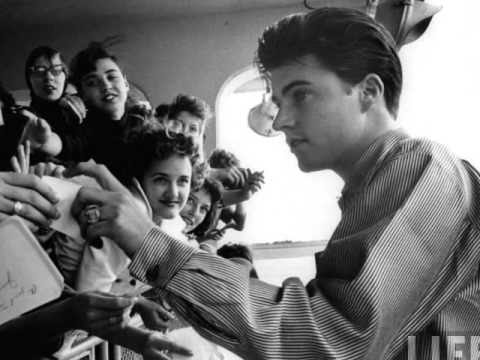 Never be anyone else but you /
.
1983 live /
.
There were a lot more that I could have included, but these are the ones that made the biggest impression on me  and my girlfriend Judy, but alas 59 would be our last year together.  It was a great two years, but we all move on.
–o–

6 responses to “Gary’s Ballads from the 50s”